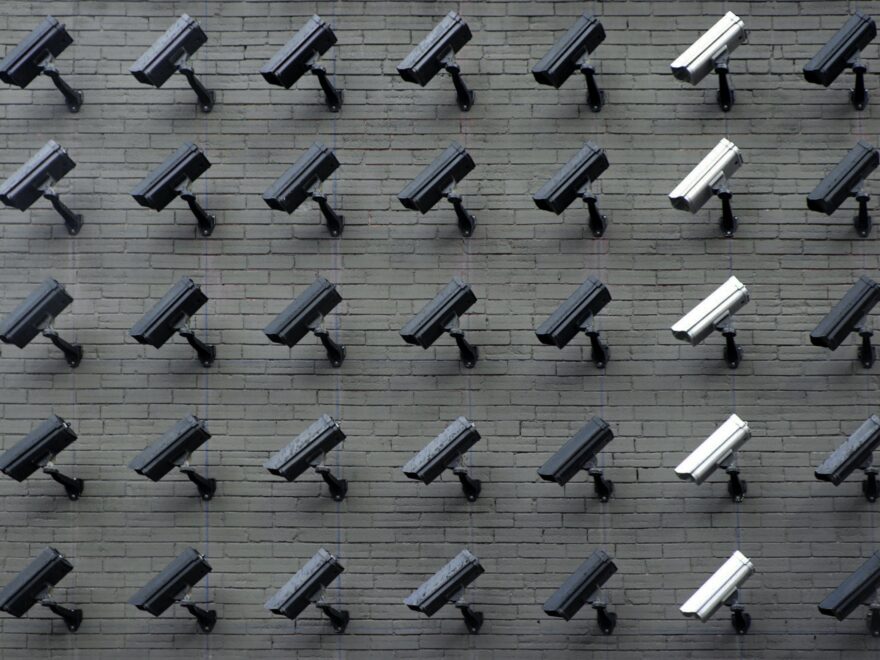 According to recent moral science research, humans are likely to behave differently whether or not they believe someone else is watching them.

Everybody knows the Golden Rule, or Confusious’ guiding principle we are all taught as children to “treat others the way you want to be treated”. People often think of this moral code simply in terms of actions against another person, but is it also breaking this universal code of moral conduct to steal from a corporation or company?

In today’s society, petty theft, fraud, and property damage are all too common in almost every business sector. Decades of research show that modern people will break rules, act up, and misbehave when they believe they are not being watched, therefore will have no consequences to their actions.

But will people act differently when they do believe they are being watched?

Professor Yuan Ju and other researchers brought this question into the laboratory and set out to answer it with a simple game of bargaining.

Ju invited 300 people to the laboratory at the Centre for Experimental Economics at the University of York to make a series of decisions regarding the split of a fixed amount of money between themselves and another anonymous person in the room. The idea was participants would be required to split an amount of money between themselves and another participant –- with one person in the pair deciding how much they both should get. This was then relayed to a third party who put the offer to the participant.

Each participant could offer their partner anything from zero to the full amount in whole pounds. If the partner said “yes” to the offer, they both received the money. But if the other person rejected the offer (as they felt it was not enough), this would result in a breakdown of the negotiation, meaning both got nothing from this round of the game.

What researchers were particularly interested in studying was how participants would react when they played the responder’s role and were confronted with the same proposal they themselves made. If someone is playing by the Golden Rule, then they should have no problem being on the receiving end saying “yes” to the offers that equal the ones they made, and indeed, they found that most people’s behaviour conforms to the “Golden Rule” – in that about 93% of people would say yes to the offers that equal what they proposed to others…except when nobody was watching.

The study found that if people knew their behaviour was not being observed by their opponents, then the percentage of “Golden Rule” behaviour dropped by nearly 20%, and only 73% of participants stuck to the rule.

This finding echoes observations from social psychology that show people behave in a nicer way when they know they are being watched. Indeed, even a poster with eyes on it changes how people behave. And it seems when the chance of being observed is low, people are more prone to evade a moral code.

What We Can Conclude:

People will act morally sound in most cases, but less so when they know someone is watching them. Opposingly, people who are planning to commit a crime or behave less morally are less inclined to do so if they think they are being watched and might suffer legal consequences.

This research explains the importance and highly effectiveness of surveillance cameras in businesses. Surveillance Companies such as ControlByNet even use signs like these to deter crimes in the multifamily communities they service. They are able to successfully deter crime with cameras placed in visible areas and signs around the properties to alert residents, guests, customers, and employees they are all being watched and their picture is being automatically sent to the cloud for video storage.

This post pulls from the article ‘Follow the Golden Rule’ originally posted by the University of York. To read the original article in its entirety,

MultifamilySecurityNews was created to focus security content on the multifamily industry.  We will be utilizing experts in the industry for articles and products that pertain to communities and the protection of staff and residents. 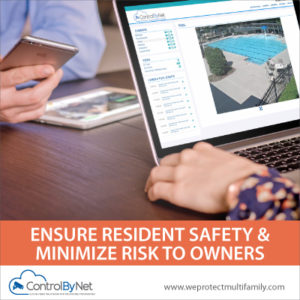